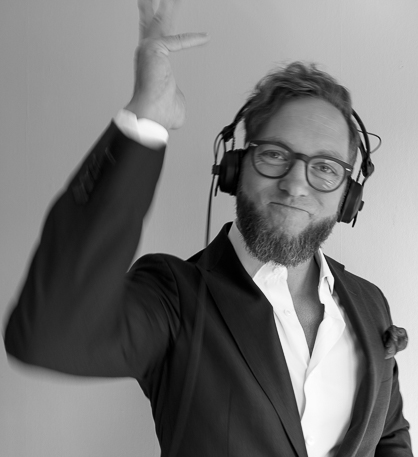 I’m back in Sweden and frankly I’m in shock. The contrast between the warm, vibrant, smiley Bali and the harsh post-winter Gothenburg, clawing at your face, is brutal. In fact, it’s more than that. It’s the flippin’ apocalypse. And it’s already turning me into an introvert again.

My first reaction when I stepped into my living room again was “I don’t want to be here.” It felt as if I’d been sentenced to prison for no reason.

As if the leafless trees, the pale, sad-looking people, and the cold wind forcing my eyes away from the sun were all just a part of a bad dream.

And that if I just hang on for a little bit more, I’ll wake up and the world will be warm and happy and beautiful again.

But there is no mistake.

This is my apartment.

My name is on the door.

And apparently, this is the life I have endured for so many years.

And I think I know why.

Thing is that in Sweden we have this unspoken rule called the Law of Jante, which basically says that you shouldn’t think that you’re better than anyone else. Because that could lead to you thinking that you’re special (which you most certainly are not!), which in turn could lead to you starting to wonder what’s out there. Beyond “The Wall.” And we can’t have that, because that would lead to… Well. The factories losing many of their workers and lots of people looking for happiness instead of the weekend (which of course would be another catastrophe!).

In short, it’s a self-policing culture of “you shouldn’t complain” that derives people of their self-esteem and self-worth.

Which in turn leads people into believing that anything other than a 9-5 kind of job is unobtainable. And even immoral, as the very attempt of breaking out of the norm violates the Law of Jante. This is also part of the reason any kind of entrepreneurs are quick to be labeled capitalist scumbags. Or “disturbers of the peace” to sort of quote Tolkien.

Well, the reason so many people have taken this rule to their hearts is that on a subconscious level, we know that if we can’t change a certain reality, the best way forward is accepting it.

And the best way to do that is to think that the one you’re in is the only one. 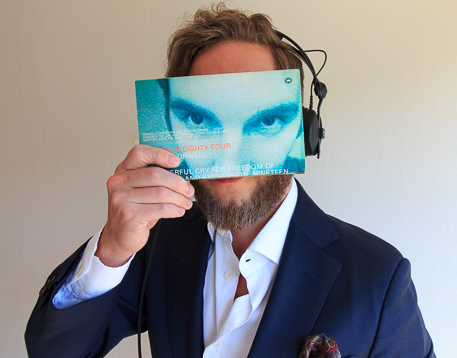 Thing is, that sort of thinking can easily turn into a prison of your mind. Keeping you where you are, in place, alive – but not really living either. Just like in Orwell’s dystopian 1984.

But what to do?

“Do what you can, with what you have, where you are”

This amazing quote by Theodore Roosevelt sums everything up. Because NOW is all you have, and that will always be the case. And the same goes for where you are, meaning that to find yourself anywhere else you have to do something where you are – right now.

This is what I have done so far:

I have filled my apartment with plants. I have thrown out most of my black clothes and ordered white ones to wear instead. I have made a decision to travel less by tram because I find it depressing. And I have decided to visit the most positive place around – the health club – five to seven days a week, either working out, getting a massage or soaking in some artificial sun. (‘coz I’m special, ha!)

The last of which, the artificial sun, is the most notable change: I have decided to keep my Bali-tan going.

Because we forget easily.

And before you know it, there is a new “normal.” And I’m really scared that my newly aquired normal of a warm, happy environment will fade away.

Maybe even without me noticing it…

And looking myself in the mirror and seeing a person that may still be living in the sunny tropics is a powerful reminder of that other normal. That other place, which made me feel so optimistic and productive.

Just being able to go outside and flip-flop your way to an outdoor kitchen, wearing nothing but swimming trunks and the warm air on your skin… I refuse to make this cold place normal again. Simple as that.